The personal home and studio of Mark and Paige Schnell served as the 2015 Coastal Living Beach Cottage, part of the magazine’s Idea House series.

Mark designed the addition and the grounds, including the wine garden in the back yard. Paige, who is owner and principal designer of Tracery Interiors, handled the interior design. The couple collaborated on many aspects of the design.

The house was open to the public for tours in October and November of 2015, and it appeared in the December 2015 / January 2016 edition of the magazine.

This was the first time the magazine had selected a renovation/addition project for an Idea House. It was also the first time they utilized the personal home of the designers. The other Coastal Living Idea House in 2015 was located in the Schnell Urban Design community of Cinnamon Shore.

Select an image for a larger version or to start a slideshow. 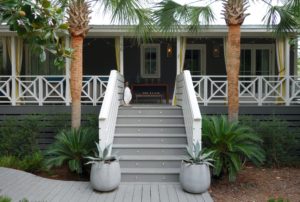 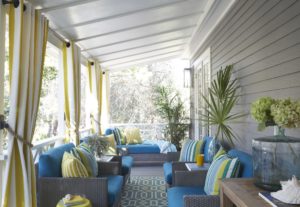 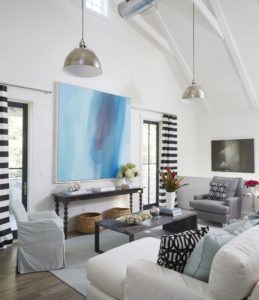 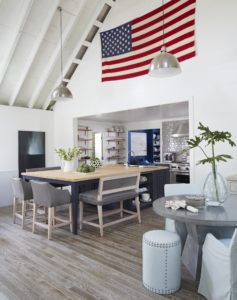 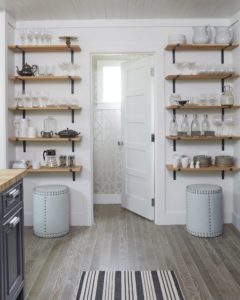 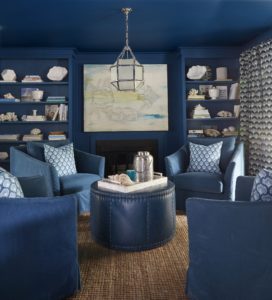 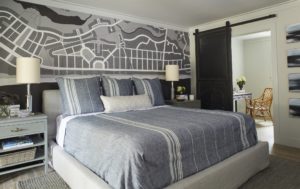 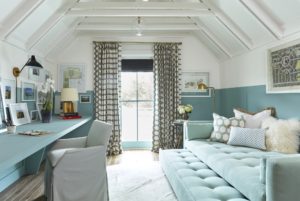 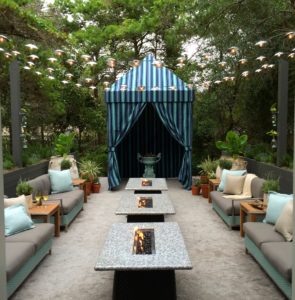