Bellegrass is a walkable mixed-use community located near Hattiesburg, Mississippi. It was an early project of Schnell Urban Design, with the design work completed mostly in 2006, just two years after the firm was founded.

Schnell Urban Design altered and completed a partially-finished master plan. The final design added a park system, several alleys, on-street parking, and the mixed-use town center. These changes transformed the community from a conventional suburban subdivision to a series of walkable neighborhoods, each centered on a park. Schnell Urban Design also wrote the design code for the community and provided conceptual designs for the park system.

The park system, although not yet fully completed, is particularly important to the design. The parks were carved out of excess space on private lots. Rather than using exceedingly deep lots on a dead-end street, Bellegrass has lots that surround classic urban parks that function as the center of each neighborhood. The largest park is an active recreation park featuring a soccer field, basketball courts, tennis courts, and a pool.

Select an image for a larger version or to start a slideshow. 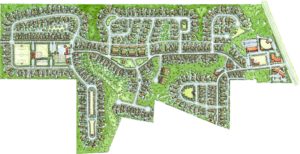 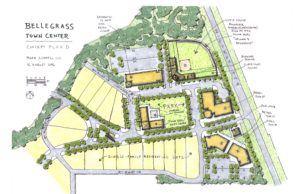 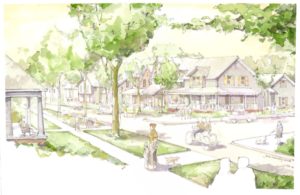 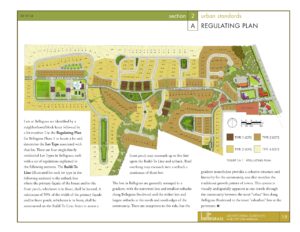 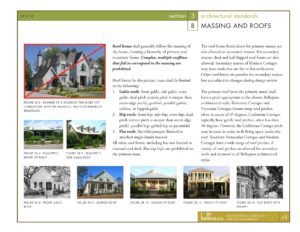 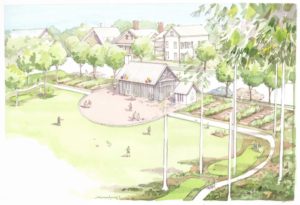 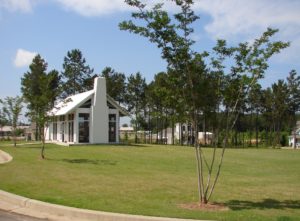 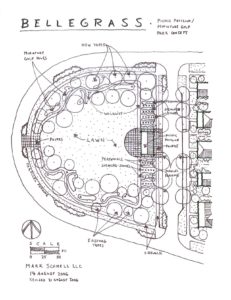 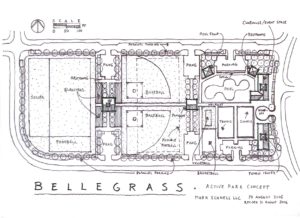 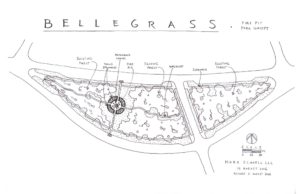 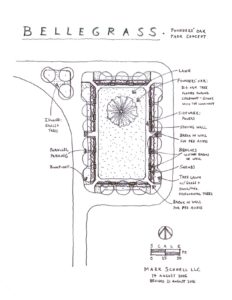 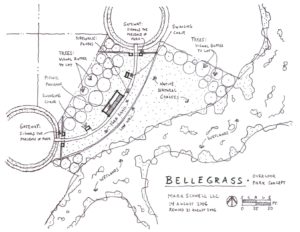